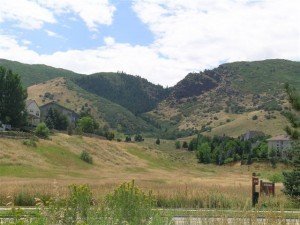 When I’m showing homes in different communities and the greenbelts are unkept, pool or other facilities are closed, it does affect property values.  The Ken Caryl Ranch is one of the best communities in the Denver Metro area.   I would think each homeowner would want the community to be the best and keep its unique characteristics with all its beauty and amenities in top condition.
I strongly suggest you vote yes on May 6 for Ballot Issues A & B. 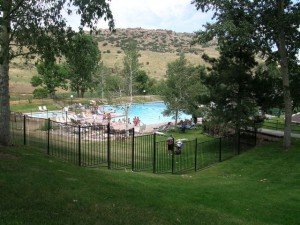 In a mail ballot election concluding May 6, 2008, voters of the Ken-Caryl Ranch Metropolitan District (KCRMD) will be asked to vote on Ballot Issues A and B, and to elect three new Board members to the KCRMD Board of Directors. Ballots are expected to be mailed to registered voters on April 11. 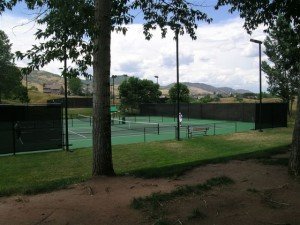 If the voters do not approve Ballot Issue A, the conditional grant from the KCRMA will be returned in its entirety, Bradford Pool will be closed for 2008, resident swim fees will be implemented on the remaining pools and the Youth Sports fields and Parks will be watered at the levels supported by the 2008 budget, which are below the levels recommended by the Denver Water Board.

•        Ballot Issue B. If approved, Ballot Issue B would authorize KCRMD to collect, retain and spend revenues collected from property taxes and other revenue sources for 2008 and future years.
o       2008:  No financial impact because KCRMD’s 2008 budget is already set, and KCRMD is not anticipating receiving revenues above those identified in the budget for 2008.
o       2009 and beyond:
*       KCRMD’s property tax revenue will change in direct proportion to changes in the assessed value of property within KCRMD.
*       KCRMD will be permitted to collect, retain and spend all property tax monies previously approved by voters 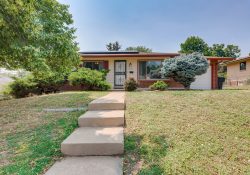 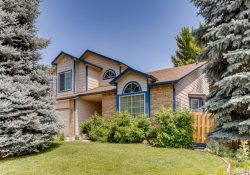 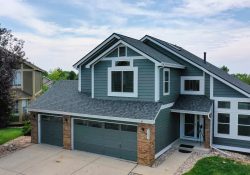 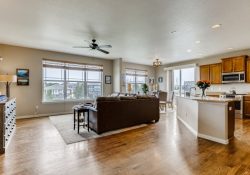