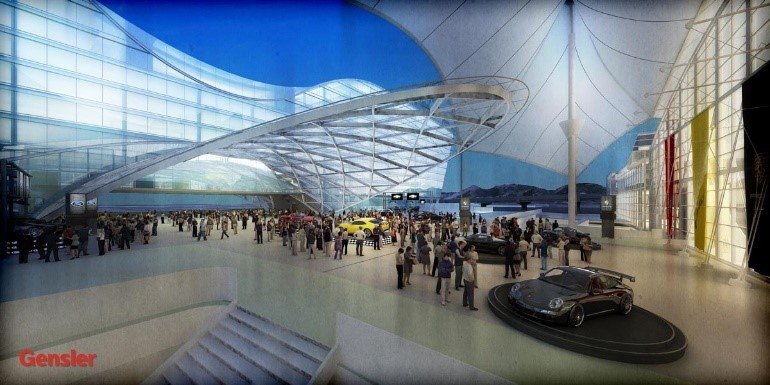 The neighborhoods around Reunion where I live and work as a Denver Realtor are about to be positively impacted by the massive improvements at D.I.A. A few years back, I blogged here about the massive expansion at Denver International Airport and what was coming down the pipeline. There’s a new Public Transportation Center, the new Westin Hotel and a new Public Plaza about to open.

Everything confirms construction is still on track. No pun intended! This is the end-of-line station for RTD’s Light Rail East Line which is a 23 mile connection between DIA and Union Station.   The A Line (referred to as the East Rail Line during construction) will open for service in the spring of 2016 providing easy, affordable and reliable connections between downtown Denver and DIA. 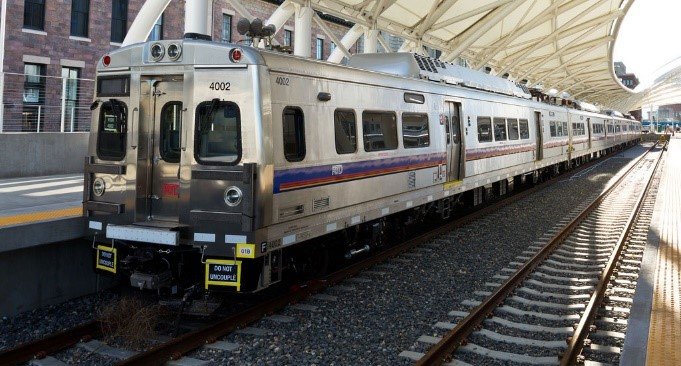 I need to explain a little bit about these new ‘rail cars’. Passengers on the A Line will travel on new commuter rail vehicles, just as they will on the B, G and N lines. Commuter rail vehicles have level boarding at all doors of the train, travel up to 79 mph, have a total capacity of 209 people (including seating for 91 people) and have two wheelchair spaces per car. These trains also have larger seats, overhead storage, luggage towers and bicycle racks. This line will connect commuters to Downtown Union Station in about 35 minutes. That’s pretty nice for the commuters I’d say!

Soon thereafter another line will open to Denver International Airport from the south. That means commuters from the Denver Tech Center, Aurora, Greenwood Village and Park Meadows will have an easy way to get to the airport for travel or work. Remember, all these project will add more jobs at the airport and more jobs for Denver!

The New Westin Hotel at DIA

Hard to believe, but it is now taking online reservations already! The 519-room hotel and conference center, which includes 35 suites, is part of Starwood Hotels & Resorts Worldwide Inc. (NYSE: HOT) and it is set to open Nov. 19.

It will utilize a really neat new technology. It’s the first Starwood hotel in the Denver area and  has the new “SPG Keyless” technology that allows guests to open their room using their smartphone or Apple Watch, according to a prior announcement. This is an app that allows guests to bypass the front desk. For all the technologically advanced individuals this may be a real plus. There’s a possibility it may not be available on day one of the hotels operation but the technology will be launching “within the first two months” after the hotel opens per a spokesman for the Westin. 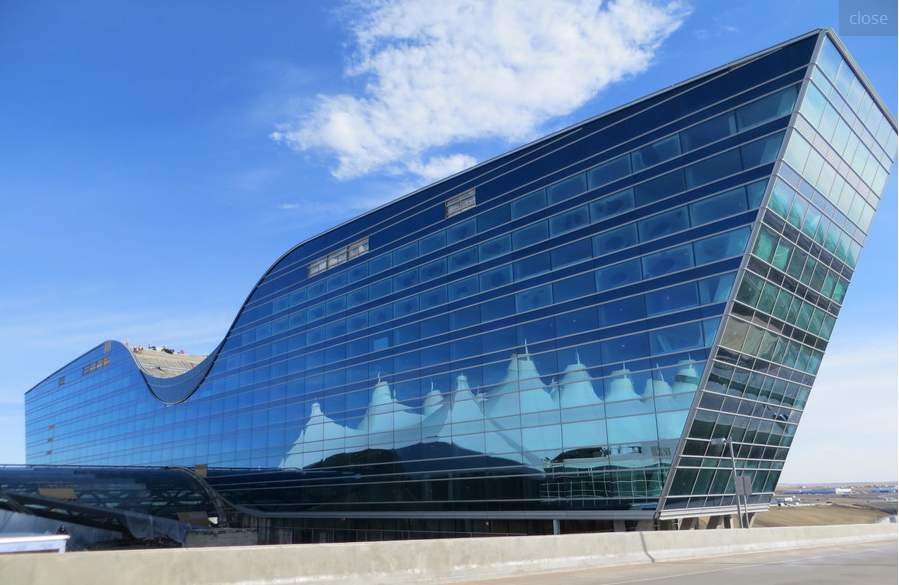 The  new Westin Hotel at Denver International Airport is shaped like “Pilots’ Wings”.

This hotel design is quite thought provoking. It’s the end result design met the site location needs both vertically and horizontally while fulfilling the large number of planned guestrooms. The shape is very interesting from the approach to DIA. Many people are guessing at why it looks so different. Insiders told me that it meant to represent a set of Captains’ Wings worn on the lapel. You know, the kind kids used to get when they got their first airplane ride.

Each of the guest rooms and suites sport floor-to-ceiling windows (can you say BIG) offering views of the mountains, DIA, or the plains, depending on which way the room faces. I would very much enjoy a night’s stay in this Westin. Then, I could then confirm to everyone that yes I have stayed there and it’s amazing! I might need to try that sometime soon.

It’s the new public plaza that DIA’s CEO Kim Day is looking forward to the most. “The plaza that we are creating is going to be a great urban space, connecting our new hotel and transit center to our existing Jeppesen Terminal. It will provide a venue for music, art and events, and will create a cultural connection to downtown, better integrating the airport into the community.” This is a huge 82,000 sq ft plaza which is mostly covered space. It has been designed to be used for many types of events; art installations to auto shows. It can be configured to accommodate as many as 4,500 people. This space will be programmed by Denver Arts & Venues. Completion looks to be on time in 2016.

This incredible expansion is a magnificent substantiation of the massive growth happening not only the Denver Metro area but all of Colorado! It’s something to be proud of for sure. I am expecting it will positively impact my Reunion neighborhood  and all the surrounding neighborhoods like Green Valley Ranch, Brighton, Commerce City, Aurora and Thornton with more jobs. That of course means there could be more demand on housing here. And, that’s my job. I am proud to be a Realtor in Reunion and for the surrounding communities.

**Photos courtesy of Gensler, The Denver Channel  7 and RTD. 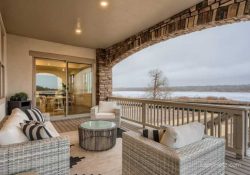 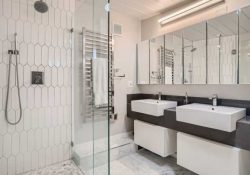 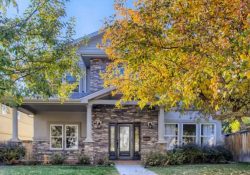 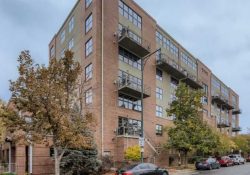