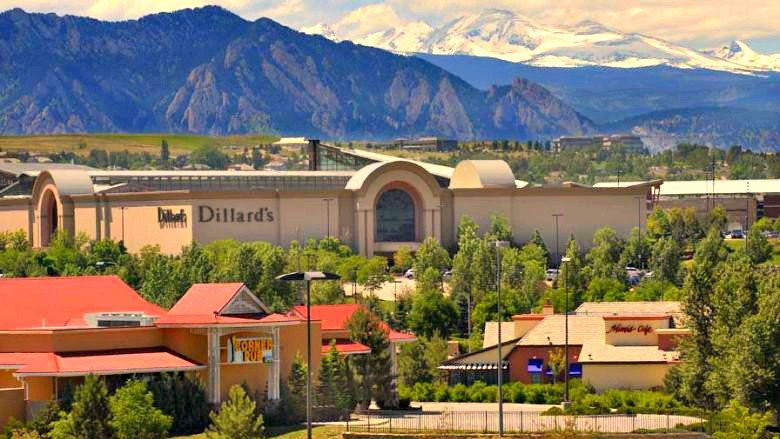 Flatirons in Broomfield is the regional fashion mall. Big box stores and restaurants surround the mall.

Broomfield, Colorado is situated just Northwest of Denver and approximately ten miles outside of Boulder. The proximity of this northern Denver suburb to these great cities is just one of the many perks Broomfield has to offer.  Broomﬁeld, Colorado is a major part of the metropolitan area, and with its population approaching 60,000, it is a good-sized city with plenty to offer! It is also one of the safest cities in the nation, making it especially attractive to families.

Flanked by the Rocky Mountains to the west, and views of the Great Plains to the east, Broomﬁeld is renowned for its location and adjacency to natural playgrounds. As a result, Broomfield is the outdoor lover’s paradise, right at the threshold of an all-season wonderland, brimming with opportunities to enjoy the great outdoors.

Shopaholics and music lovers do not fear, the city of Broomfield has plenty to offer you as well! With the fully equipped Flatirons Mall and the new First Bank Center located within the city limits, there is never a shortage of entertainment. The city itself is home to over 60 parks and features a great network of trails that connect its green spaces and lakes. From its centralized location, you’re less than 20 minutes from Boulder and Denver, and about 40 minutes from Denver International Airport. 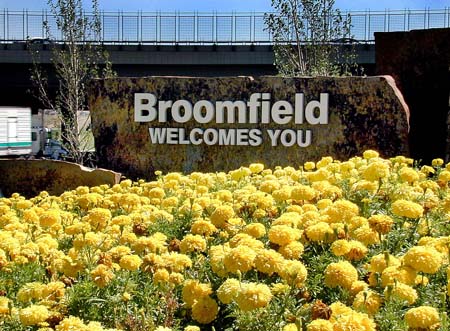 Broomfield, Colorado is one the best Denver suburbs north of Downtown.

Broomﬁeld has set its sights on a population of 80,000. The city has a comprehensive growth plan in place designed to implement strategies to expand and add to neighborhoods, green spaces, transportation systems, and schools. This means current resources won’t be stretched too thin as the population grows. And grow it will! With its blend of urban amenities, parks, trails and civil institutions, Broomfield is gearing up for good things.

The median sale price for homes in Broomﬁeld was about $367K during the period of June through August 2015. Compare this with the average listing price of $406K. However, you can see that people value their homes highly in Broomﬁeld. Although, sale prices don’t reﬂect that, actual home values are sure to rise. Especially, as demand brings more and more people to the area.

Compared to the country as a whole, the cost of living in Broomﬁeld is higher. High-tech ﬁrms including Oracle and Ball Corporation employ many people in the community, and it is also the headquarters of Level 3 Communications. Employers of this caliber bring higher wages, which help to offset the higher cost of living. 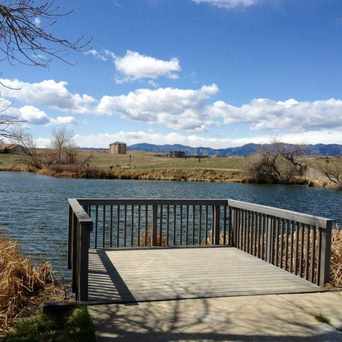 However, A vital factor in anyone’s decision to relocate is schools. Broomﬁeld offers a host of public schools, private institutions and Front Range Academy, a K-12 charter school. An additional perk of living in Broomfield is the close vicinity to the University of Colorado at Boulder.

All in all, Broomﬁeld’s proximity to nature is one of its major highlights. Its many parks and trails are notable in and of themselves, but as a resident of Broomfield, you’re also right next to Colorado Hills and the Rocky Flats National Wildlife Refuge, and The Carolyn Holmberg Preserve is a neighbor to the North. Additionally, living here would give you easy access to Colorado’s highways, which will whisk you away into the Rockies.

Have a question about Broomfield, Colorado Real Estate?  Please use our easy to follow form below and we’ll get back to you quickly!