Once again Boulder has landed at the top of America’s “Best Cities.”  Occasionally “lovingly” referred to as the People’s Republic of Boulder, for its strong individuality, it now can claim the title of “Best Educated City.” 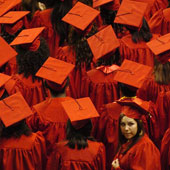 Forbes magazine rated  Boulder number one.  They based the ranking on the number of residents 25 and older with a bachelor’s (30%), master’s (17%), professional (3%) and doctoral (5%) degrees, according to the U.S. Census Bureau’s American Community Survey.  The towns considered were all university, research or corporate havens with strong economics and low unemployment.

Boulder, which is home to the University of Colorado (boasting 4 Nobel laureates and 29,000 students), high-tech employers, such as IBM and Sun Microsystems, and several Federal labs, such as the National Center for Atmospheric Research, National Oceanic and Atmospheric Administration and the National Institute of Standards and Technology, has a large pool of talent to choose from.

With education comes higher salaries.  61% of Boulder’s residents have an income of over $50,000 per year.  I have had two clients that retired from NASA and relocated to Boulder.  Both have children in the area, so that was a major attraction, but they liked the academic and artistic stimulation the campus offered to the community, as well as the outdoor activities and less stressful lifestyle.  One is now doing research work connected to the University.

And, the future looks bright for the Boulder area.  Conoco Phillips will begin demolition on the site next to Boulder  it purchased for its worldwide training facility, which will focus on alternative fuels and bring hundreds of jobs into town.  The area is being touted as a future hub for alternative energy.

The 432 acre site for Conoco Phillips new  alternative energy site is so large it has people wondering what they are going to do with all of it. One rumor suggests that it is under consideration to be the new world headquarters for the corporate giant. Either way, hundreds of new employees are likely to begin transferring to the Boulder area over the next few years. 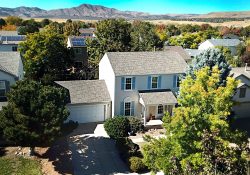 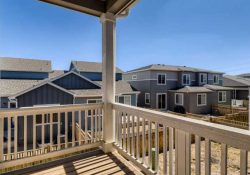 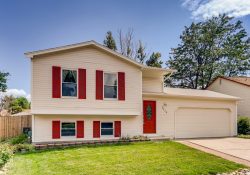 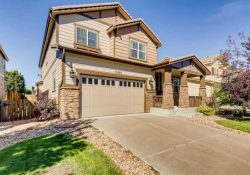