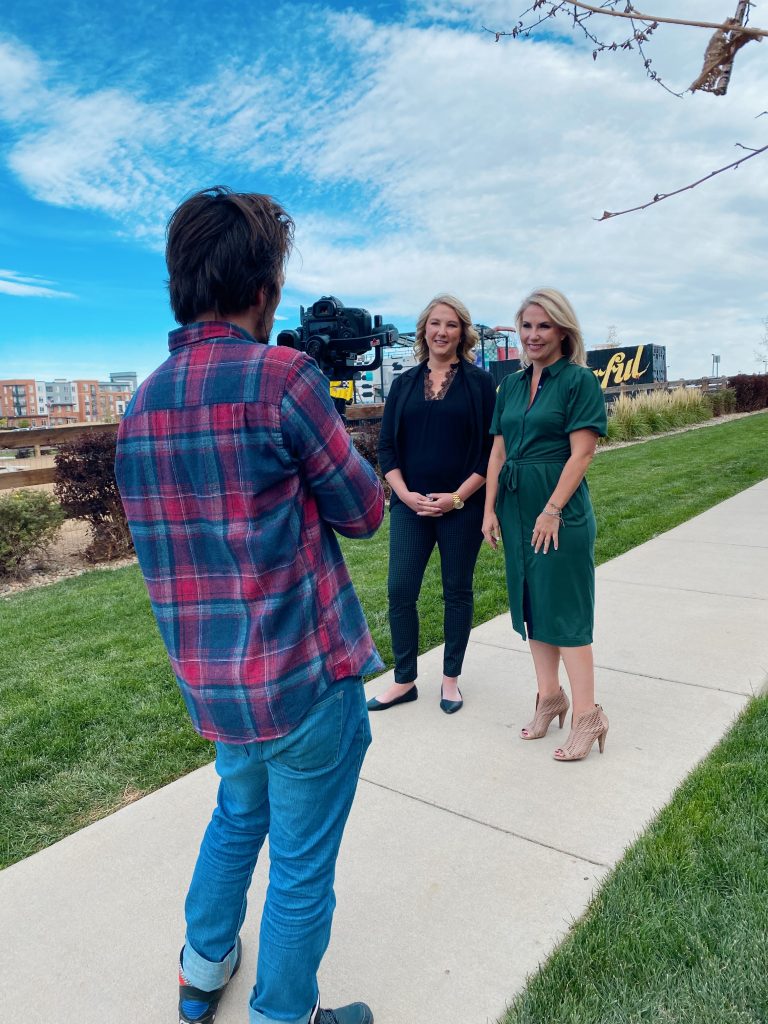 Behind the scenes of American Dream TV, Selling Denver edition

Grab a Beveridge and your bowl of popcorn! There’s an exciting new reality TV show about Denver real estate. “Selling Denver” on American Dream TV is now out and it features the Hotz Group Sisters, Elizabeth and Meredith. On the show, they share the ins and outs of Denver real estate, local neighborhood hotspots, and so much more.

Behind The Scenes of American Dream TV

I spent a morning recently on set of American Dream TV. Because, they shot the first episode right here in Denver. The first part was filmed at our Kentwood Real Estate office in the Denver Tech Center. Then, walked the streets of the nearby Bellview Station lined with shops, restaurants, and more.

American Dream TV filmed the second segment in the Greenwood Village section of the Denver Tech Center. The Hotz Group sisters grew up in Cherry Hills and The Denver Tech Center next door. Elizabeth and Meredith gave viewers an inside look at the growth that has taken place around the Denver Tech Center. It’s hard not to notice all the new developments going up around town. Growing up in nearby Cherry Hills, they have seen first-hand how Denver and the surrounding areas have evolved.  As they said in the first episode, “We grew up here. And now, we work and play here.” For the Hotz sisters, Denver real estate (and show business) run in their blood. 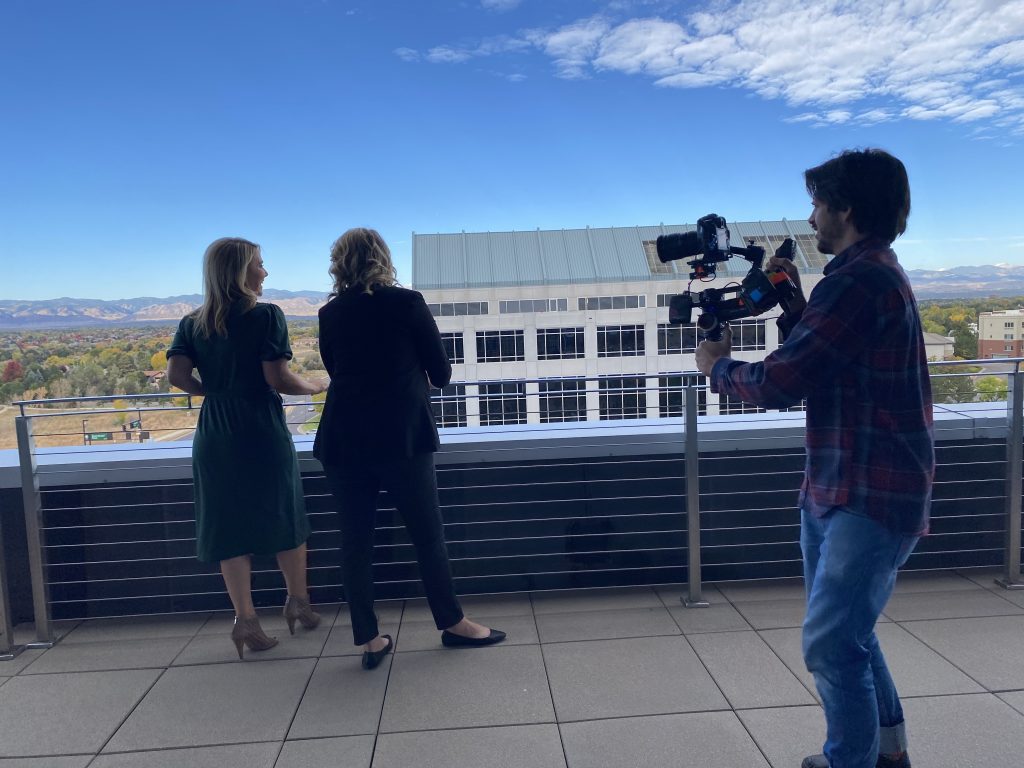 No surprise, the fruit doesn’t fall far from the tree. In fact, The Property Sister’s Dad, Larry Hotz, was a featured contributor on CNBC, the national business network, from 2013-2016. There, he presented “The Denver Real Estate Report” on Power Lunch with Tyler Mathison.

It’s no secret that the Hotz Sisters and dad Larry have put together several big real estate transactions while breaking bread with some of Denver’s movers and shakers. The American Dream TV show debuts the impressive Denver Realtors. In addition, the program shows the best in Denver Real Estate; Knowledge, experience and the true love and passion for real estate.

Meredith and Elizabeth really impressed me with how well they presented the story of The Denver Tech Center and how they practice real estate. Maybe, these Denver Realtors should be known as “The Property Sisters”.

The American Dream TV’s “Selling Denver” episode with Elizabeth and Meredith debuted on November 20th on KWGN. Or, viewers can catch the latest episode available on streaming platforms including Apple TV, Hulu, and YouTube.

Andrea is a Native Hawaiian living the good life in Colorado for over 15 years. As a foodie, adventurist, and outdoor lover, Denver is the perfect place for her to call home. She is a part of the Hotz Group, a top-producing team at Kentwood Real Estate and has been selected as a blogger for All Denver Real Estate. 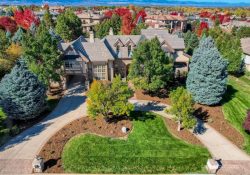