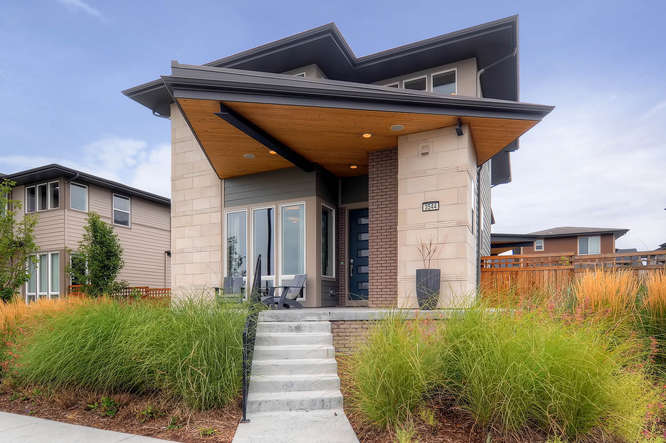 Many new Stapleton residents favor modern architecture like this home sold by The Hotz Group.

Stapleton in Denver is new, planned community named after the former Denver Mayor and outspoken Klansman, Benjamin Stapleton. He served as Denver’s 35th and 37th mayor from 1923 to 1947. Mail-in only voting  ends today to decide if the name will be changed or not. 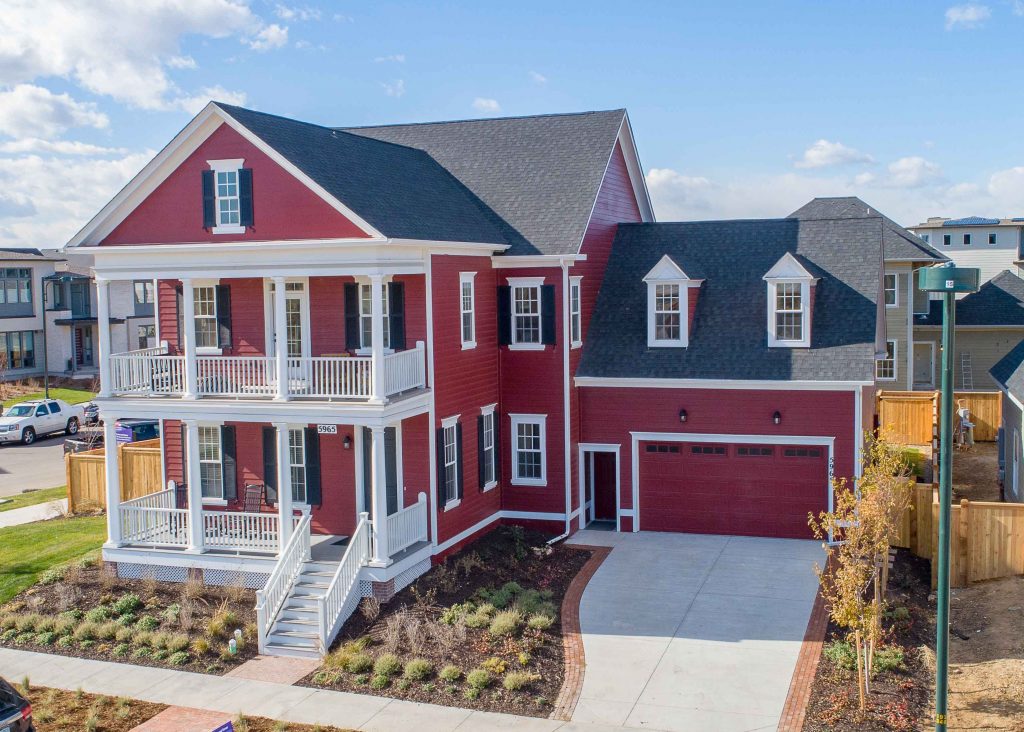 Parkwood Builders offers this and other traditional floor plans at Stapleton in the midst of mostly modern architecture.

Originally, Stapleton denied being a Klansman. But, after the election of 1923, he began appointing many fellow Klansmen to prominent positions in Denver city government. Eventually, voters resented the numerous Klansman appointed to high ranking positions.

Today, many believe that the Stapleton neighborhood should not bear his name. Although, Stapleton Airport which closed in 1995 actually was the neighborhood’s  namesake.  However, the name change will only  happen if a majority of the neighborhood residents vote in favor of it.  And, no new names are under consideration until the vote passes.

Right now, Stapleton is a thriving, higher end community of more than 7000 homes, retail, office and industrial space. It stands where the old Denver Airport was located. It has the highest per capita income of any Denver zip code. Homes are priced from$300,000-$1.5m. Other Denver neighborhoods are more affluent such as Denver Country Club, Belcaro, Cherry Creek and The Polo Club. However, those neighborhoods transcend various zip codes.

Stapleton also offers newer and brand new homes actually within the Denver city limits. It’s the only large scale development not located in the Denver suburbs. Plus, a variety of public and private schools in  and near the Stapleton Neighborhood attract households with school age children. Two major shopping areas in the original Stapleton and in Northfield attract shoppers from within and outside the neighborhood. Northfield  is the section of Stapleton north of Interstate 70.

Election result will be certified by an independent accounting firm soon. If approved, residents will then be able to suggest new names.