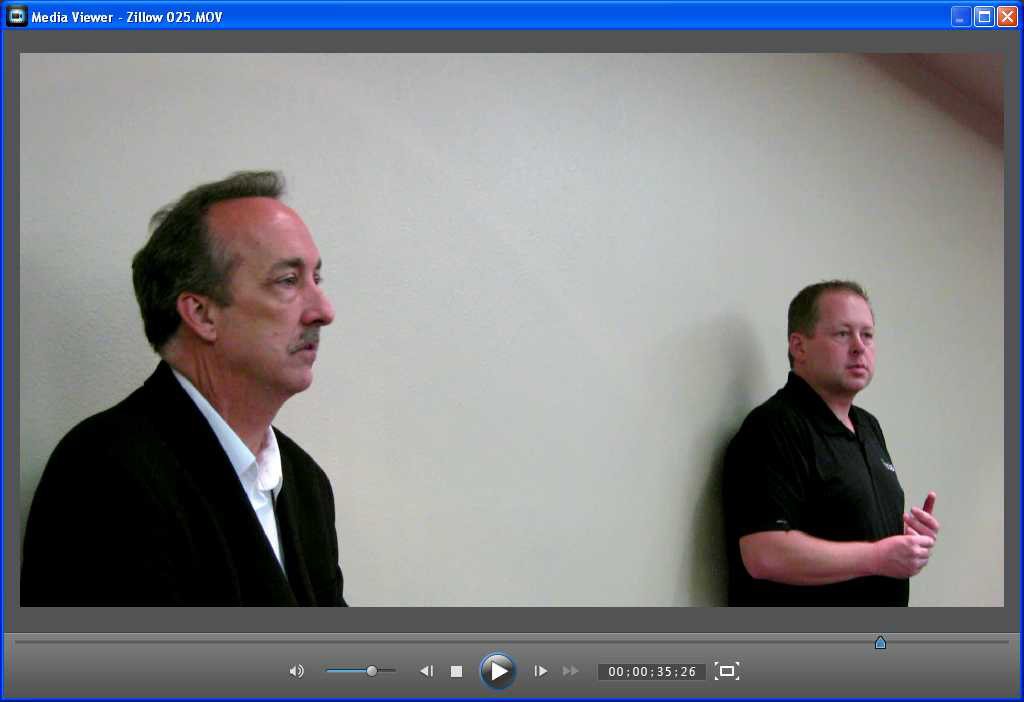 Zillow and Trulia representatives faced a meeting of  disgruntled Denver Realtors in 2013. They objected to several tactics including having their listing content used to attract advertising.

Zillow, the large Internet portal which displays Denver real estate listings, will no longer be able to receive and display all new listings from the Denver MLS, ReColorado (formerly known as Metrolist), after April 7. That means potential buyers will not be able to see all the latest Denver homes for sale in the Denver real estate market after that date. How could that happen?

Last year, news mogul Rupert Murdoch bought Move, Inc. He has long wanted to enter the US real estate market and this was his opportunity to acquire Realtor.com which was owned by the parent company, Move, Inc. Realtor.com does essentially the same thing that Zillow does by aggregating listings of homes for sale and displaying them to the public to attract advertising dollars from Realtors. So, Robert Murdoch’s company, Realtor.com, is now in direct competition with Zillow .

But, when Murdoch purchased MoveInc, he also acquired all of the other entities it owned. One of those was ListHub which has collected and syndicated listings data from the various MLS organizations around the country. That’s how Zillow obtained information to display on Denver MLS listings. Evidently, Murdoch has decided it was not in his best interest to provide listings data to his direct competitor. So, when the contract between Zillow and ListHub was up for renewal, Murdoch was not inclined to want to extend the agreement. He’s effectively cut off Zillow from access to most of the new listings data it displays. But, Realtor.com will continue to receive the feed of new MLS listings. On the surface, that would suggest Realtor.com will gain a significant competitive advantage.

“We turned off our syndication feed to ListHub a couple of years ago”, said Jon Larrance, COO of Perry & Co and a ReColorado Director. “But, some of our clients really wanted to have their listings displayed in Zillow. So we turned it back on.”

There is no doubt some sellers will want their Denver Realtors to upload their listings directly to Zillow. This of course would be an extra step for agents who are already busy. But, in the short term, many agents may start to do this to satisfy their seller’s request. Many virtual tour companies already syndicate photos of listings to Zillow and other Internet portals. So, at least some photos and perhaps descriptions of properties will still be available through syndication by virtual tour companies.

Zillow says it will go directly to individual brokers and local MLSs to obtain its listing data. ” I think we’ll be able to solve this one pretty quickly. We’re going to have a lot of connections over the coming months,” Zillow Chief Revenue Officer Greg Schwartz is reported to have said according to Inman news. 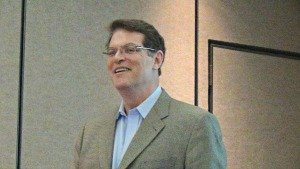 ReColorado CEO, Kirby Shunaker, says “no deal” is in place to feed MLS listings to Zillow after April 7.

Will REColorado Feed the Denver MLS Directly to Zillow?

The big question is whether or not ReColorado will give an independent feed of listings data to Zillow after April 7.  Larrance said he had no knowledge that that would happen but referred me to Kirby’s Slunaker, President and Chief Operating Officer at ReColorado.  “We don’t have anything in place. “It’s too early in the game. I’m not sure quite what to make of it”,  Slunaker explained. “We were approached by Zillow before the (ListHub) announcement about using their new dashboard to upload our listings”. He said no plans were made at that time and that it was all “just the usual back and forth talk”.  Kirby has long been an advocate of limiting syndication of Realtor listings.

“We do not any plan to send a feed directly to Zillow after April 7″, Mark Trenka, ReColorado Director and the Broker/Owner of Trenka and Associates said.”Of course, individual companies have the right to syndicate to anyone directly”. Zillow has recently installed a “Dashboard” to make direct feeds of listings from Brokerages and Realtors easier. 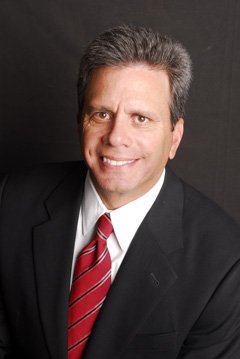 Peter Niederman, Kentwood CEO,  wants to deny any future feed from the Denver MLS to Zillow.

Peter Niederman, Owner of Kentwood Real Estate, is optimistic that ReColorado will not feed its listings to Zillow after April 7. “I am calling on the Board of Directors of REColorado not to send any listing feeds  to anyone except Realtor.com which has a license agreement from the National Association of Realtors”, Niederman said. “I love that Realtors are fighting back to hold onto their listing content. We’ve allowed the big portals to get stronger and take control of our local listings and local keyword search. After all, who knows these local listings better than the local listing brokers. Now this is our opportunity fight back.”

“Kentwood will move with the market, not against it. If ReColorado stops syndication through ListHub and any other portal, we will go with it.” Niederman added. “Kentwood would never pull out of ReColorado syndication if they continue to find a way to syndicate to Zillow.”

“I’m not sure it’s really going to happen”, Larrance said referring to the ListHub decision last week. “Both sides have different spins on it. ListHub says it refused to renew with agreement with Zillow and Zillow says it declined to renew”.

I would presume both sides could be correct if the price offered by ListHub was exorbitant.

It is never over until its over but Murdock has a material interest in denying listings content to his number one competitor. My money is on Zillow having only a fraction of the new Denver MLS listings after April 7. Those will likely come from direct Broker feeds, individual Realtor uploads of their listings and Virtual Tour companies.  While it’s possible that some local MLSs will also provide direct feeds of syndicated listings, this could create a huge controversy among local Realtors and Boards of Realtors served by local MLSs such as ReColorado.

Let’s hope our local MLS organizations refuse to send new listings directly to Zillow though a direct data feed after April 7.  Individual Realtors will still be able to upload their listings via the new Zillow Dashboard. But, our valuable listings will not automatically be shared with Zillow. 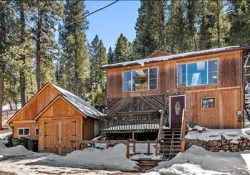 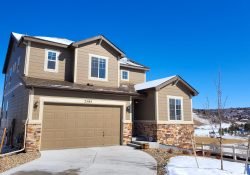