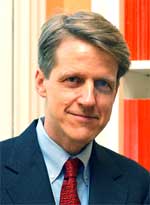 The Denver real estate market continued to out pace all but 2 of the nations top 20 metro areas in home prices according to the Case-Shiller index released today. It sounds good except that even that resulted in a decrease of 2.5% in average home prices compared to June 2010.

So, why can’t I get a great deal on a house”, is a common question of Denver home buyers. “If prices are  going down shouldn’t that Seller take my low offer?” Maybe not and here’s why.Some real estate blogs suggest this is good news. The Case-Shiller statistics have shown that the overall Denver metro real estate market is holding up better than most other markets during the last year. Better neighborhoods and popular price ranged homes are selling even better. Neighborhoods like Washington Park, Plattte Park and Bonnie Brae are selling homes priced between $300,000 and $500,000 quickly and often for full price.

In the last 3 months homes in this category achieved 98% of their list price and were on the market an average of only 36 days as a median. That means  half  of the 35 sales sold in less than 36 days. Less than 60 days is considered a “Seller’s Market”. So, even though the entire metro area shows price decline these areas likely experienced price appreciation. It’s the old real estate adage: What are the three most important factors in real estate? Location, location and location. Although, I would say ” Location, price range and location.” 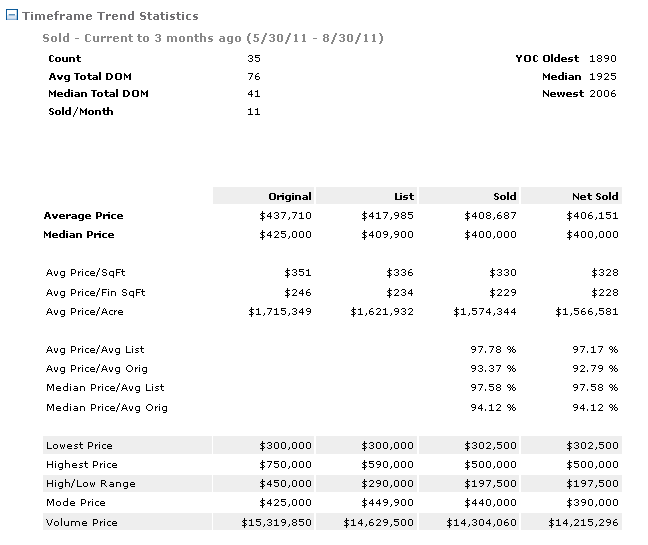 Homes in Washington Park, Platte Park and Bonnie Brae sell fast and at 98% of list.

In  a separate report, Genesis Group reports that distressed property sales in the Denver metro area and northern Colorado have actually increased during the first half of 2011. The number of foreclosed homes sold through the Denver MLS and IRIS (Northern Colorado multilist)  increased by 13 percent from 4,582 to 5,164 homes from the year ago period. During the same period foreclosure filings decreased in the Denver area from 12,115 to 8,376 homes.

So, when our buyers want a deal, we have to explain what is often a complex situation. Usually, it boils down to ruling out neighborhoods with high percentages of distressed properties even though those are the areas with the best deals. Occasionally, there are ‘good deals’ and motivated sellers in the better neighborhoods. But, a buyer has to be ready offer almost immediately because those deals usually sell right away and often have something that is less than desirable like deferred maintenance.

But, most of the time and for most typically picky buyers hear another old adage? “You get what you pay for”. 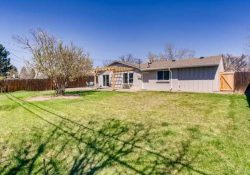