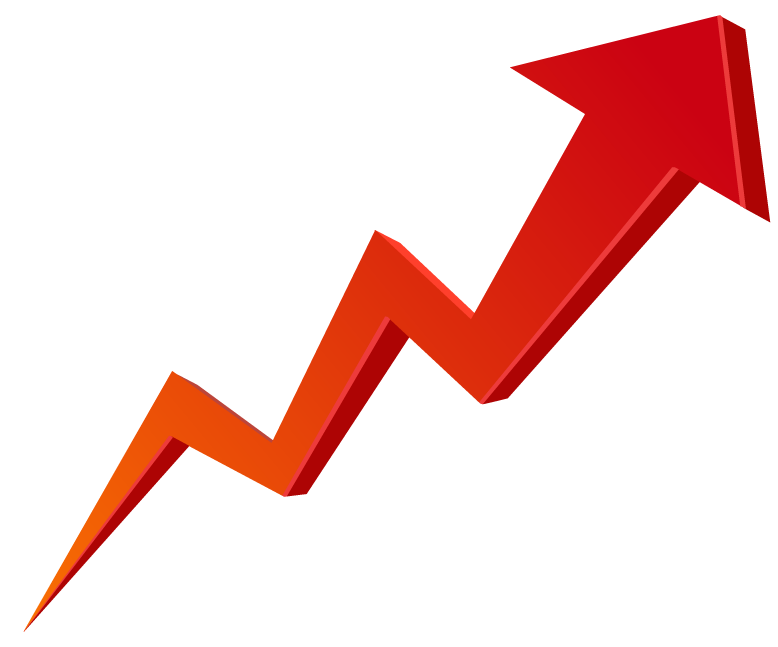 Dennis Martin: My “go-to” lender Jimmy Kinley has some great insights into why Denver mortgage rates are rising. Read this!)

It’s time to wake up Sleeping Beauty! Everyone has been telling you for years that mortgage interest rates cannot stay this low forever. We have had a few head-fakes with rates over the last couple years. But, now mortgage loan interest rates are headed up. And, it seems to be for real.

So, Mr. Trump got elected.  That shocked many people. And, the markets responded.  On Tuesday November 8th the average rate for a 30yr fixed conventional mortgage was 3.54% with an average origination fee to the buyer of .5%.  Just one month later the average rate has climbed to 4.13% with an average points of .5% to get that rate.  There is no way around it.  That is a big move!

That means that a 300K loan will cost $101 a month more than it did the previous month.  That is a cool $1212 a year.  If you put that in the perspective of qualifying power (How much house a buyer can afford),  that lowers a buyer’s qualification by $20,000.  I suggest two possible theories why this happening. One, the stock market is rocking and a good market is typically bad for mortgage rates.  That is good for your retirement but it tends to drive rates up thru many factors.

The US stock market is rocking because everyone is investing in America and not necessarily abroad.  Do they love Mr. Trump?  They probably don’t but he may end up being good for business.

Here’s a mainstream thought number two.  Mr. Trump’s plans for lowering taxes and rebuilding America’s infrastructure might be scary at face value.  That pretty much says, “He wants to spend more money and lower income taxes”.  If you don’t believe that he can make up the difference with a stronger economy that generates more income, then we go back to the biggest fear of all.  That’s inflation.  Those kind of fears move rates up faster than anything.

I believe that what we have seen is likely a combination of these two things.  There are many more factors involved. But, you are likely getting the picture.


I wrote an article about this last year around this same time.  You may remember the nonstop commercials saying that the Fed rate hike was going to shoot mortgage rates thru the roof.  Here’s part of the article I wrote then:

The truth is this.  Everything that the news outlet and the used car salesman/mortgage guys said on TV, was wrong.  On December 15th 2015 the Fed raised “their rates” and that caused mortgage rates to improve somewhat dramatically.  In fact, the national average per Freddie Mac dropped from 3.96% in December of 2015 to all-time lows by July of 2016 of 3.44%.  Now this was not all due to the Fed hike, but it started the ball rolling.  The bottom line that inflation is the arch enemy of mortgage rates.  I am noting this again because it’s important.

Although there are many variables, inflation fears will jack up rates faster than anything.  Inflation fears create a sell-off in the MBS (Mortgage Backed Securities) markets and when those indexes go down, rates go up!  As we saw in the days after the election, that can happen fast.  I mentioned above that rates jumped .6% in a month, but that isn’t the full scope.  Rates really jumped .5% in a week because of the sell-off, and then they have trickled up another .125% since.  Although I am not sure that the Fed Rate Hike that should be happening on 12/14/16 will cause rates to go back to all-time lows, I do believe it will stop the bleeding temporarily.  I think there is a chance we see rates trickle back a bit, but I can’t imagine we ever get back to the all-time lows that we have recently seen.


Well, my crystal ball is broken!  I can’t predict what will happen and anyone who does is guessing.  There are way too many variables to predict rates.  Now you have emotions involved in equity market sell-offs or rallies and that takes all ability to analyze the past data and throws it out the window.  Here is what I know.  The average rates since Freddie Mac started the national average in 1971 has been roughly 8.35%.  Yes, the average for a 30 year fixed rate mortgage is 8.35%.

If that isn’t eye opening to the younger generations like me, I don’t know what is.  The bottom line is that rates are not supposed to be in the 3’s.  Let’s be honest. They have spent over half of the past 45 years between 5 and 10%.  The 4% range for mortgage interest rates are still awesome!!  I do believe as the economy continues to improve that rates will continue to rise until the next economic event.

For now, lets’ be super thankful for what we have.  If you are going to buy a bigger home or downsize, I think buying now will save money on monthly mortgage payments instead of waiting for those rates to go even higher. The train is leaving the station. All Aboard!