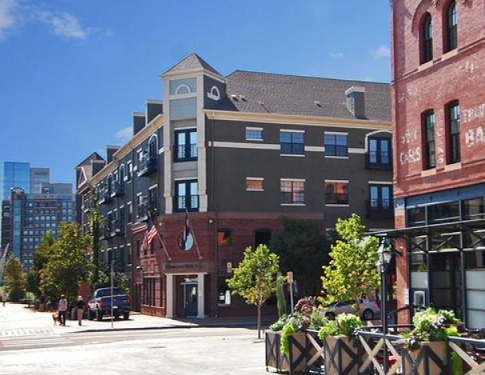 Downtown neighborhoods like Lo-Hi offer HIP city living. But, is it practical?

The Denver real estate market offers lots of choices of Denver neighborhoods and the suburbs. If you live in a condo, loft or bungalow near Downtown Denver, chances are your digs are very HIP. You may be very HIP too. As for me, I am not. I live the Denver suburbs. Boring! Two of my children live in the City. That’s certainly not boring. It’s very HIP. Is your preference  a HIP Denver neighborhood or one in the ‘burbs? 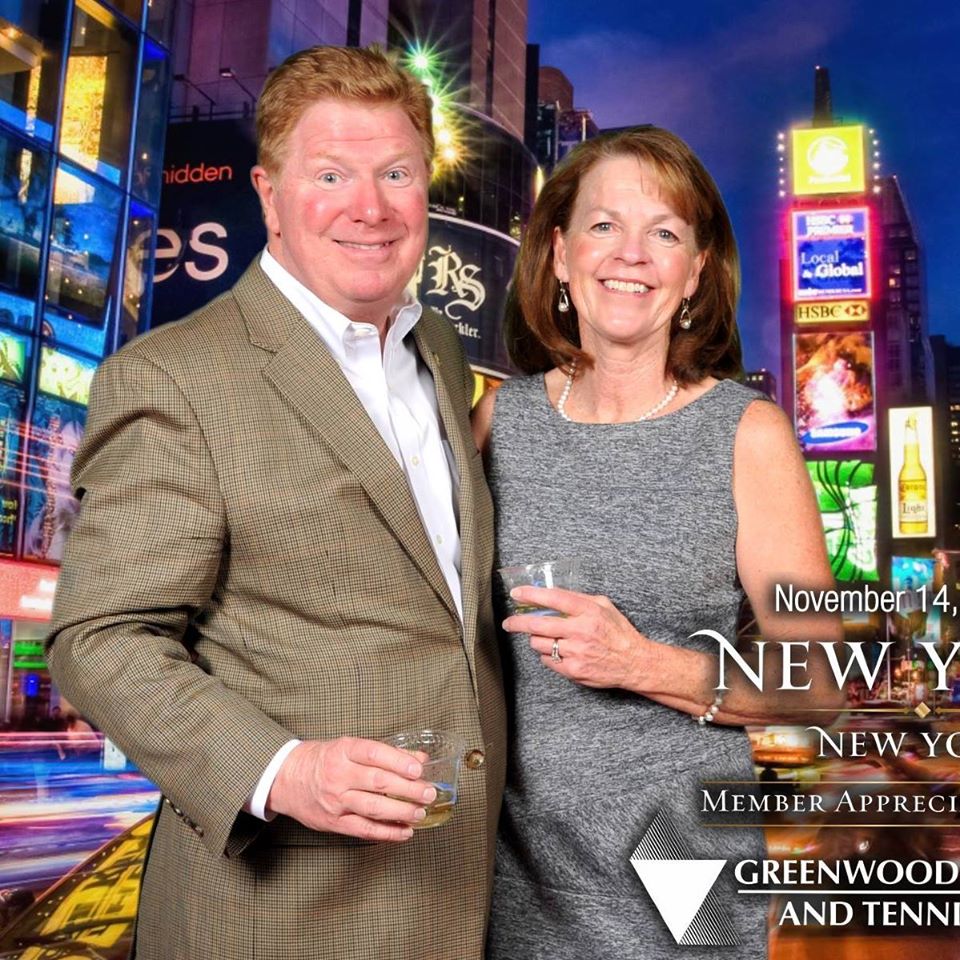 Realtors Tom and Dee Cryer love to visit downtown Denver and other big cities especially at Charity Events. But, they live in the boring suburbs.

Something about those near-downtown neighborhoods popular with my kids and their friends has driven prices up astronomically in the last few years. Neighborhoods that used be great for charity work, turned overnight into our kids’ bedrooms. Somehow, somewhere, sometime when we weren’t looking, desirable, downtown Denver neighborhoods became HIP.  The bucolic setting was replaced with HIP.

For those of us in the know bucolic was tired and dated and in the boring suburbs. HIP certainly is where the kids the millennials are.  The Young and the Restless all wanted to gather, together.  Who gathers in the suburbs? Is there even anywhere to go where you won’t run into your parents? I don’t think so.

Or Choose The Denver Suburbs

Also, eccentric neighborhoods replaced covenant-controlled neighborhoods sometimes run by neo-Nazi rightists or “It Takes a Village” lefties.  Hip Rebellion is a quiet way to say, “I live in a very hip, eccentric urban neighborhood far from the suburbs”.

Let me be perfectly clear (I think Richard Nixon coined that phrase), I live in the suburbs. And let me also say that I don’t like having an alley. Allies clog up with people, debris, weeds and shopping carts wandering aimlessly. I have no wires overhead.  All suburban utilities are buried underground.  That means I don’t get power outages nearly as often during inclement weather. Instead, I hear about them on the News at 10. When the power is out, the Millennials can’t even hear the news at 10. Can they? I also do like being warm in midst of snowstorm.

Don’t get me wrong. I am sure the pioneer generation also likes the community building snowstorms can bring. You know, it’s the same with those organic, community gardens downtown. Kindred spirits can gather during times of stress. Me? I have to settle for an occasional HOA Meeting with spiked coffee and an harassable gentleman in the back row.  My suburbs are famous for hiding and burying everything away. I like tidy. Tidy likes me.

Everything costs less in the suburbs.  Sales tax is less. Car and theft insurance is less. Even our grocery stores are cheaper.  I can’t think of one thing more expensive in the suburbs than it is in the city. Can you? Opps, maybe property taxes can be a little less. 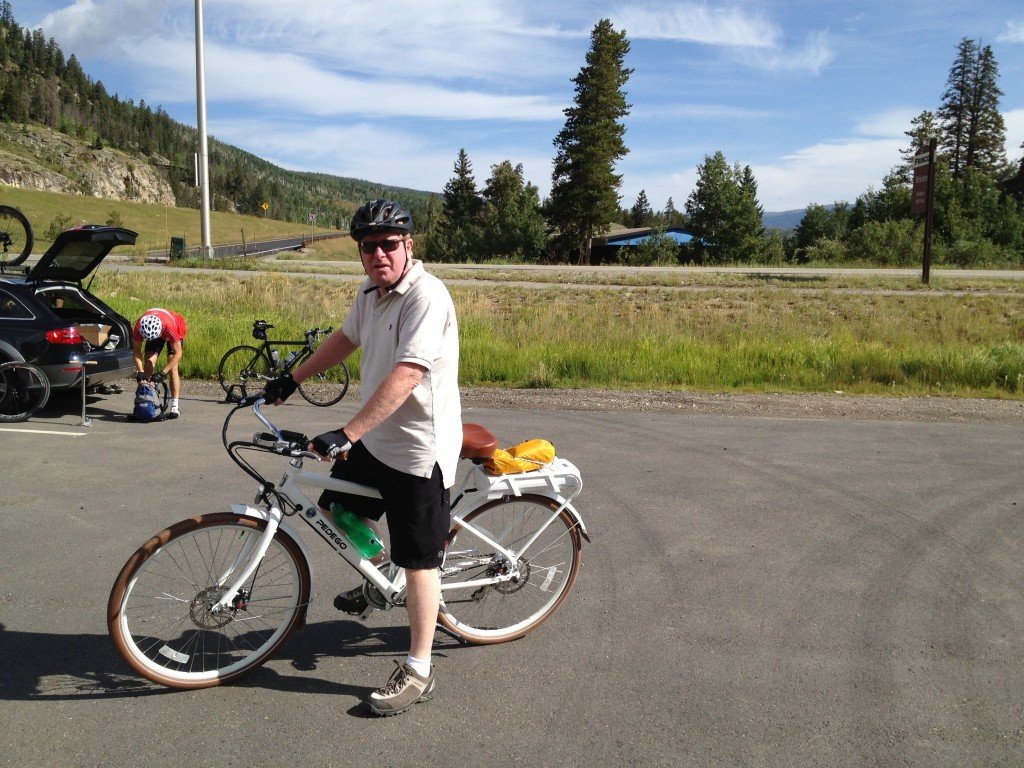 On the other hand, whoops, I can even ride my bicycle everywhere in the burbs.  I have trails, I don’t have to cross busy streets. I don’t have to ride with traffic. I ride those off-road trails that run 160 miles though my south Denver suburbs.

Downtown Denver has lots of debt, lots of potholes, lots of people, lots of special needs, special interests and some pretty special people running the show.

There’s a perception that I can get to work quicker if I live in town.  But wait a minute, there are more good jobs in the Tech Center than there are downtown. In some neighborhoods you can walk or bike to work. But, how long does that take. Maybe it’s 15-30 minutes. The light rail downtown takes less than 30 minutes too.

Ok, I am a “Suburban Chauvinist”. But, my kids are “City Chauvinists”. I guess it is just different strokes for different folks. I have sold lots of homes in downtown Denver and Burbs. For me, it depends on what the client likes and needs. It’s great to have convenient choices in the Denver real estate market!