Denver is a great city!  But, it is still a big city.  It has the same problems and other big cities do.  We would like to think that crime is a relatively small problem in Denver.  But, the facts are that some neighborhoods have more crime than others.

Here’s a quick overview of all major Denver city neighborhoods and their current crime rankings. These statistics are updated often. So, you can see which neighborhoods are the most dangerous for crimes against property and persons separately. The higher the number under Property Crime, the safer is the neighborhood. Interestingly, Denver International Airport ranks the highest for both property crime and violent crime. It’s number one in both categories of 2022 crime in Denver. 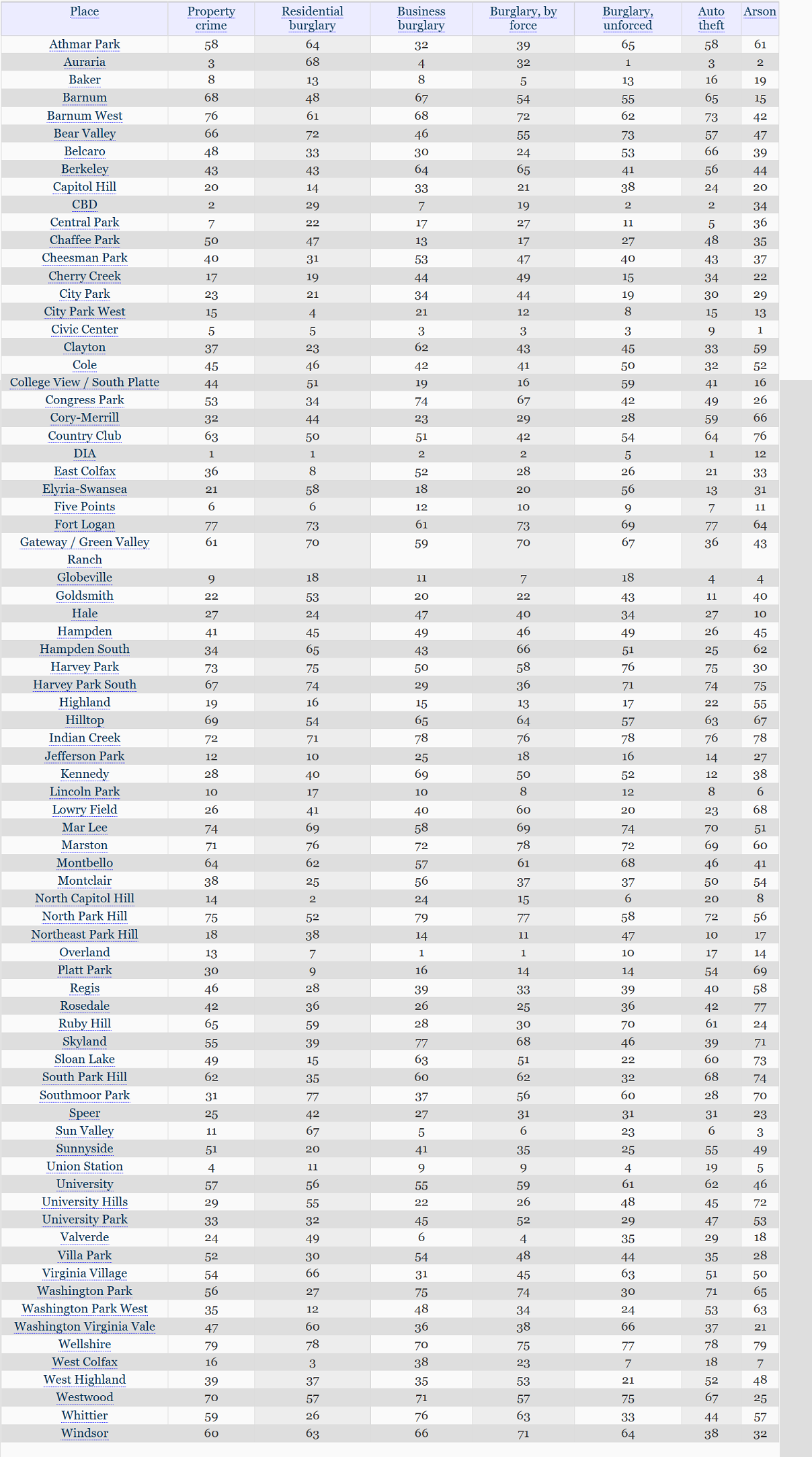 However, I really believe everybody who buys a home in the city of Denver should use this Denver interactive map before they contract for a home purchase. This will show actual crimes in real time around the property. So, simply plug in the address and this map will show you all of the crime that has occurred within a radius around the property you are considering for purchase. Then, simply place the mouse cursor over each incident to find out what the exact crime was.  That way, you’ll know nicknames what kinds of crimes have already occurred around the home you are considering. However, this map only works for neighborhoods within the city limits of Denver.  Our neighborhood reports will contain crime information for Denver suburbs. These reports are free by return email. Just use the form below to ask for Neighborhood Reports. 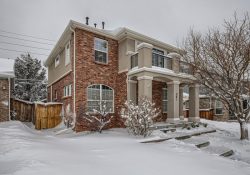